Many think David Backham is GOD on the football field. So can he defy laws of physics too?

We talked earlier that Newton’s law states an object has a tendency (inertia) to stay on a straight path with constant velocity, unless an external force changes it’s direction and/or speed.

Yet, Beckham seems to some how get the ball to curve and change direction on it’s own.

He is not the only one. There are many others who can do insane curve kicks.

We were all surprised and debated it.

Is it the wind said one kid. But, that can’t explain it all because they are able to do it at will.

Is it spinning? Yes it is but, that doesn’t explain how it can move without touching the ground.

Will it work in vacuum asked another. Brilliant question. The answer is know.

Here is the explanation. Magnus Effect. (By the way, this is how the reverse swing is generated by many in cricket)

We talked about the science behind the London Tower bridge. How are they able to lift the ~1,000 Tonne section without applying so much force?

There is no space for a lever. They didn’t just use pulleys and hydraulic mechanism. They used a very simple principle of balancing weights, just like the counter weight in an elevator. Check this for more details. 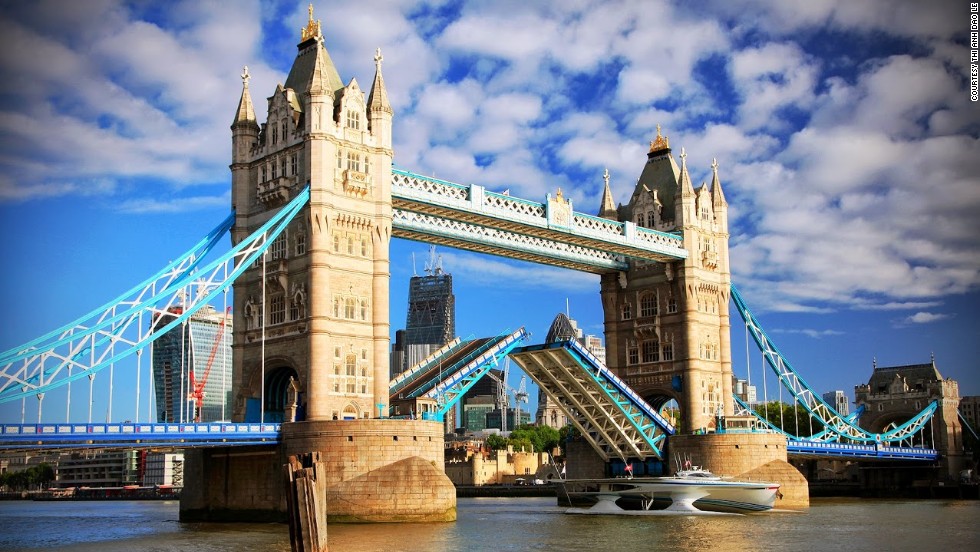 We then debated what weight really is about.

If it just about mass and gravity, would it ever change when you weight yourself in the same place? What if you are moving in an elevator. Does the scale read differently? Why? Neither gravity or your mass changed. Yet the weight changes.

(If it was that simple, why do we need to pay for weight loss or gain. Just travel in an elevator.

Why do astronauts feel weightless in space? The answer I got was “there is no gravity in space”.  That is a common mis-perception.

Gravity of earth is felt quite strongly where the space station orbits. The acceleration (g) will be reduced by just 15% !!

We left these open.

Discussion for next week. We will be talking a lot about weights and weightlessness.